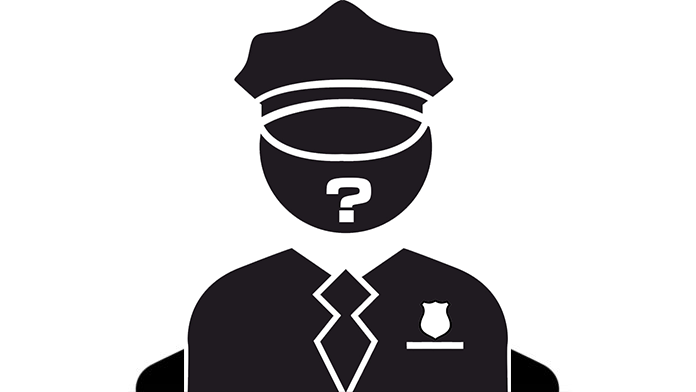 I’ve ordered a weight loss medication containing sibutramine. I had no idea it’s a controlled substance and i need to have a prescription for it. When i ordered it i wasn’t asked for one. But now i saw online that it’s illegal substance. I didn’t receive it yet. What should i do? i can’t cancelled the order it was already shipped. Can i just through it away when it’s delivered?

First off, read reviews and do some research before ordering anything you put in your body.

“In October, the Food and Drug Administration (FDA) announced that Meridia, which contains the compound sibutramine, has been withdrawn from the U.S. market after a clinical trial revealed an increased risk of heart attack and stroke among those taking the obesity drug”

I’d be more worried about the risk of heart attack or strokes rather than being illegal. Different States have different laws regarding drugs. In some states a drug may be a felony while others it may be a misdemeanor. Marijuana is now legal in some States but still illegal in others. Check with your particular State drug laws. But after the above risk statement, I wouldn’t use it. Don’t just throw it away, take it to one of the community events where unused prescriptions are collected, or most police stations and pharmacies have collection bins you can drop it in.

There’s no easy fix to lose weight, God knows I’d be the first to try, but it’s the good old “Diet and Exercise” that is the safest and most effective….