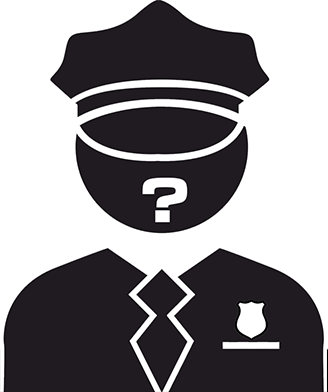 There’s a person on youtube who commented on a video with an officer and a child talking. The individual talked about how he and his friends were planning on shooting up a school – “probably the biggest shooting in history.” They said the only reason they stopped was because “Then covid happened.” Next they talked about how the world is so corrupted… there will only be peace when all of the monsters are dead… He mentioned how one of his friends suddenly became filled with “all of this hope,” and he told him that was the mind’s “last resort. A survival method to prevent insanity.” He said he wanted to talk to more like-minded people in the thread.

A friend and I reported this comment to youtube, but I don’t know how I should report this to the police, or FBI, or what I should do… They said “Then covid happened,” so that leads me to believe that’s the Only reason they stopped. They blame the people in the schools who let it happen, not themselves or the shooters. I’m afraid that they will try to go shooting again, possibly soon or after covid. I have zero clue who this person is IRL. I would like to know what to do. I have a screenshot of the comment, but I don’t know if Youtube will have deleted it by the time I’m able to report it to whoever I need to, if I’m even supposed to, if that’s even allowed… Thanks.

This is sadly very common these days. It is good you reported it to youtube but there is really no way to know what happens from there. More than likely the comment was removed and the user might be removed and the account cancelled. Those comments are serious but with so much anonymity these days and the ability to hide behind a username the enforcement becomes very difficult. Much different than if you knew this person or they were a fellow student etc. We need concerned citizens but there is also a balance of the reality of the internet and what any of us can really do in the end no matter how much we know we should do something. More than likely this will turn into nothing and just someone trying to demand attention in the way many do these days. I would just use the process you have and hope that YouTube takes it to the next step. Usually threats are taken seriously by most platforms, but we can only hope they do the right thing and get that person the help they need via the channels they can control.

You are doing the right thing, we need more people that are concerned about others in our society. Thanks for keeping vigilant.